A History, In Boxes 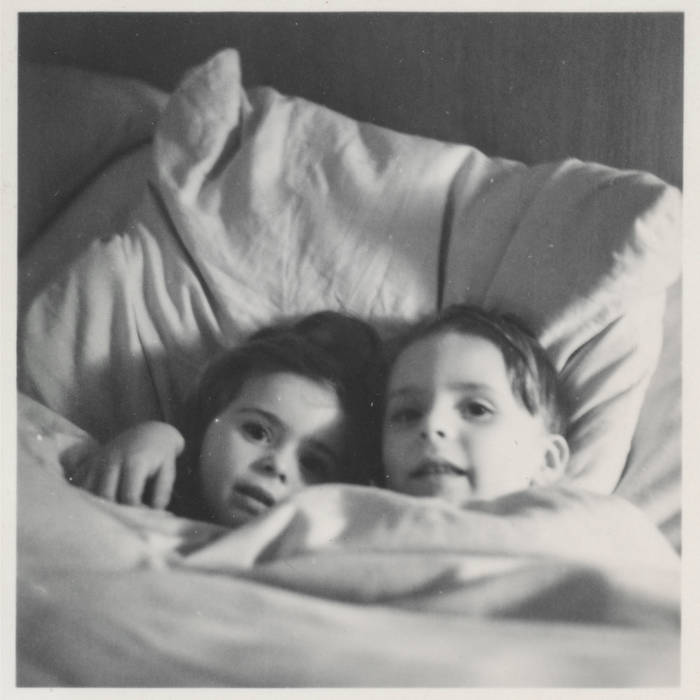 I am Black Hill

A History, in Boxes’ is a collaboration between spoken word artist and writer Matt Finney and multi-instrumentalist William Ryan Fritch. Much of ‘A History, in Boxes’ will no doubt recall Fritch’s more triumphant and explosively charged works such as 2014’s ‘Heavy EP’ and his work with drummer Jon Mueller on the Death Blues 'Ensemble' album. Lost Tribe Sound is thrilled to welcome Matt Finney and his tragically heartfelt storytelling and wry sense of humor to the label. We’ll let Finney take it from here in his own words.

WORDS FROM MATT FINNEY:
I don't think I've ever written a love song. I've been lucky enough to have worked with several extremely talented composers over the years but I never felt like I was capable of doing that. That changed when I heard William's album Her Warmth and it left me a bawling mess. I knew I found my partner in crime. I'm honored to have made this album with him.

This album is about two women who changed my life. I loved them and lost them both. I was young and stupid and not ready for either of them but they taught me a lot. The details about them are blurred to where they became one character in this. I like to think I did them justice. I was inspired by the movies 'Blue Valentine' and 'Two for the Road.' Cutting the story up. One song leading to heartbreak, another about finding each other. All of this set to William's banjo picking... it was the easiest album I've ever had to write despite the subject matter.

Here are a bunch of songs about those tiny moments that mean everything. Sunday morning with only sunlight waking you up. The smell of bacon frying in the kitchen. The sound of a soft voice singing along to a song on the radio. It's out of tune, it's not perfect but you'd think it was heaven. I hope you've had the chance to experience those as well.

"This is a sweeping slice of Americana, a long-lost relation of a new, explosive folk with a soft inner centre (thanks to the banjo), with electro-acoustic elements similar in vein to post-post-rock." - James Catchpole (FLUID RADIO) (smarturl.it/wrffluid)

"Alternative country” stripped down to such a cinematic, minimal sound...there is a larger sense of despondency, especially beneath the weight of Finney’s downtrodden voice." - INVISIBLE ORANGES (smarturl.it/wrf.mf.invis)