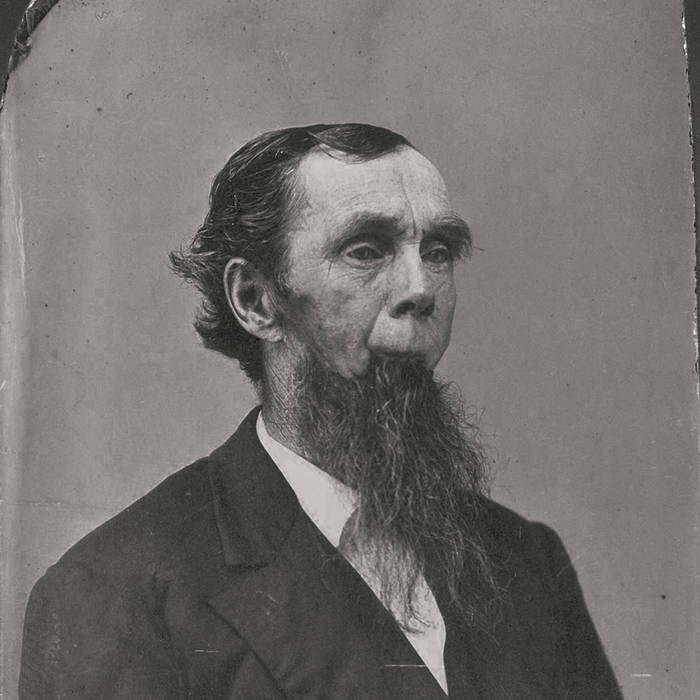 claynusss These tracks are injected full of nightmarish beauty. I literally can’t stop listening to this fantastic album.

Ishmael Cormack I have become obsessed with this hypnotic work.
The sound of dreams returning to you in your waking hours. Favorite track: Return to the Dream.

Nige Endlessly inventive, William's latest release is an incantation of twisting emotions and atmopsheres... Drifting from awestruck optimism to darker, polyphonic spirals of sound. These tracks dig in deeper and deeper with each listen... So glad I discovered his work!

"With Behind the Pale, William Ryan Fritch continues his work as one of the most singular and prolific musicians at work today. This is an album tempered in the flames of real emotion and created with a verve that is simply beyond most musicians." - VARIOUS SMALL FLAMES (smarturl.it/pale.vsf)

9/10 STARS - "Even for a composer with the singular, profound talents of William Ryan Fritch, Behind the Pale is a truly exceptional and moving musical document, on every level." - Scott A. Gray - EXCLAIM! (smarturl.it/pale.exclaim)

8/10 STARS - "It’s a magnificent beast of a record, full to the brim with a sort of modern, electroacoustic, soulfully gothic folk with classical flourishes." - NORMAN RECORDS

William Ryan Fritch returns with his brand new full-length album on Lost Tribe Sound, a hard-fought and highly personal one, entitled, ’Behind The Pale.’ It is a stirring and profoundly beautiful rendering of a very trying time in Fritch’s life, one filled with uncertainty, vulnerability, hope and strained resolve. It’s the kind of narrative that outside explanations often make light of, become too superfluous with, or fall short of giving true meaning to. Like all good art, it does its best to translate complex, abstract emotions into palpable and compelling expression. This album, given Fritch's vast and varied musical talents, evades easy stylistic and genre classification; so we’d prefer to set the scene with words from Fritch himself.

It was early November, I had Behind The Pale all but finished. Ryan (the owner of Lost Tribe Sound) was pressing me to hurry and finish before the baby was born. I had time... I really didn’t want to rush it out after the craziness of the subscription series we had just run, that saw me release 13 albums in just under 18 months and the end of February was still months away. However, my daughter couldn’t wait until then. Three months before her due date she arrived.

When uncertainty is most dense, all your awareness and energy go to simply navigating along a freshly obscured path. When my daughter was born more than three months early, My wife and I did just that for countless days and weeks until we could finally bring our child home. All the time we’d envisioned to prepare for life as parents and finish our laundry list of passion projects etc. was a mirage. The ecstatic and cataclysmic personal event of having a child was thrust upon us sooner than we could have imagined. Blinded by the radiance of the limitless love and the enveloping clouds of abject fear there are no senses that are attuned to guide you but the ones that say simply “Onward!”

Behind the Pale was written across the two most transformative events in my life (and not nearly as adjacent as I would have hoped); my daughter being born and finally bringing her home.

On side A of the record, the disorientation and worry is palpable. The simple, plaintive thrum of these song’s rhythms weather flurries and swells of irrepressible intensity. These euphoric bursts and undiluted emotional swells offer transient flashes of light and clarity before settling back into the soft-focus of doubt. Tape saturation blurs and warps the edges of clear confident sounds and gives unnatural weight and musicality to the whispers and creaks of barely functioning instruments. So many colors cancelling each other out. They pool together into hauntingly beautiful grey abstractions.

On side B, songs of wounded but assured hopefulness peak through the fog of unknowing. Intimacy takes hold of the words and the instrumentation is closer now than before. Light permeates many obscured things. Much remains uncertain, but in the small moments basking in the untainted love and goodness of your child, the future for the first time seems undimmed."
_______________________________________________