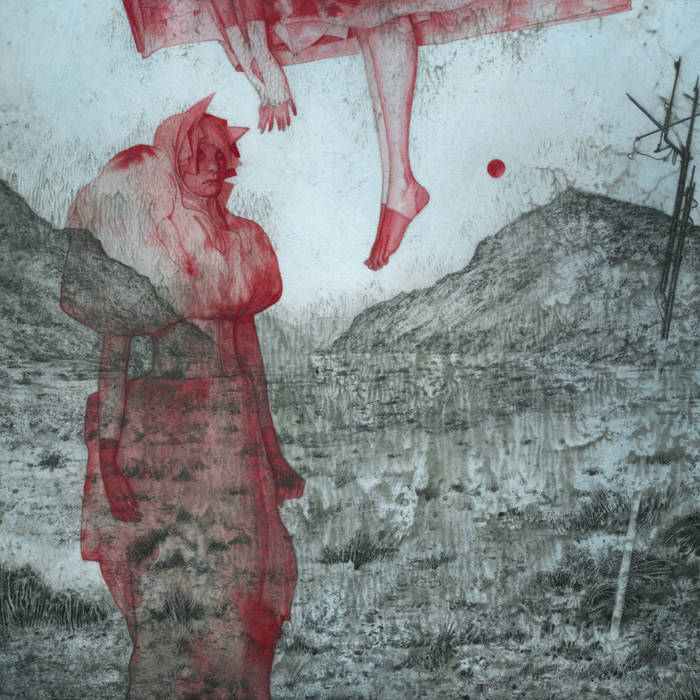 u One of my favorite albums of all time! Favorite track: Empty Upon Impact.

Lost Tribe Sound Seriously make this the soundtrack to your summer! It won't let you down. Favorite track: Weightless.

Daniel Schmitt For me, this could be the soundtrack for Paris Texas Part 2, if it would exist. Favorite track: Half Awake in Slow Motion.

Known primarily for his critically acclaimed work as a film composer (Independent Spirit Award winning documentary The Waiting Room, Myth of The American Sleepover etc.) and for his contemporary classical/experimental recordings as Vieo Abiungo, Fritch has furthered the focused, singular sound of the EP Emptied Animal and produced a remarkably cohesive LP of lucid melodies and commandingly blunt rhythms.

The inspiration and namesake for the album was Adele Romanski’s unflinching character study of former lovers unable to free themselves from the burden of their shared history. These songs, dressed in the loaded and nostalgic warmth of magnetic tape, cull sounds from the canon of classic rock, deconstructing and repurposing them into anthems of euphoric selective memory. Where the emotional residue outlasts it's derivatives.

Leave Me delivers rapturous melodic outbursts, expressive arrangements, Fritch's magnificent arsenal of acoustic instrumentation, and the familiar, comforting sounds of vintage rock music refracted through the prism of modern classical sensibilities. It is lyrical yet wordless; lush, but never soft. Deliberate, yet unbound.

Those lucky enough to get a physical copy will be treated to deluxe packaging featuring the work of renowned visual artist João Ruas, and a two-sided cardstock print of original artwork from William Ryan Fritch and Jamie Mills.

Voted one of the top 100 albums of 2014 by Drowned in Sound
"Epic. Gorgeous. Astounding." - Sean, Drowned In Sound

"The album washes over the listener like beautiful regret." - A Closer Listen