Get fresh music recommendations delivered to your inbox every Friday.
We've updated our Terms of Use. You can review the changes here.

Music For Film Vol. I 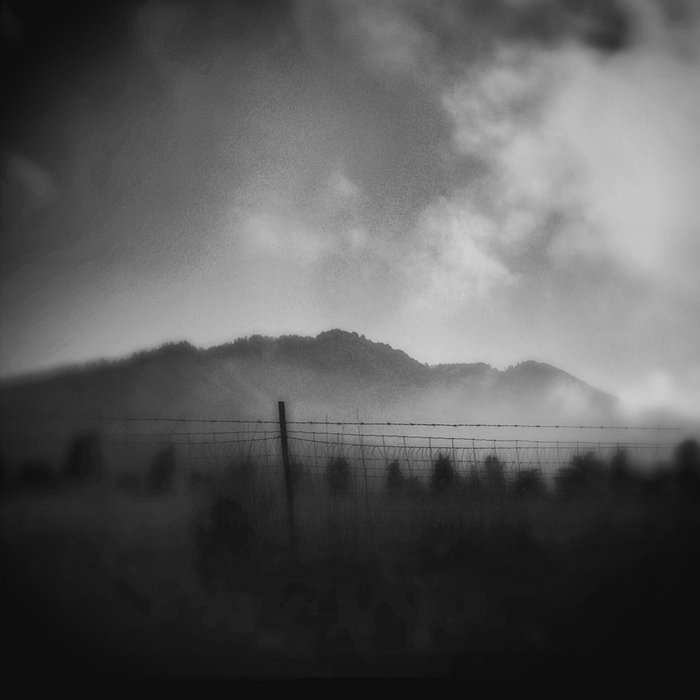 Paul Absolutely mesmerizing and utterly encapsulating sound being combined with breaching emotions creating a canvas that one can simply not help but to reflect oneself on.
Music in its most primal and beautiful state. Favorite track: A Fading Light.

Cody Lane What an inspiration William is for fellow artists. This guy just keeps pumping out one amazing piece after another. Love every bit of my Leave Me Sessions Subscription.

"RICH'S PICKS: BEST FILM SCORES OF 2015 - Fritch’s music is a confident hug, a warm coat on a winter’s day, a soft cloth on a light wound." - A CLOSER LISTEN

"TOP 25 ALBUMS OF 2015 - Despite the work not having all been created for one specific film, dare I say the obvious, that it almost seems as this album was meant to be, as if it were created for one, effortlessly beautiful film…" - IRREGULAR CRATES

Settled Scores and Lost Tribe Sound present this stunning collection of film works from the prolific composer and multi-instrumentalist William Ryan Fritch. For the first time, Fritch's most sought after film compositions are made available to the public.

Music for Film Volume I features select works of William Ryan Fritch’s own fiercely self-sufficient, acoustic, and rustic brand of modern classical music from soundtracks, commissions, and multi-media works composed in 2014. Whether it be the humid thicket of cellos for “Skunk” (from the Cannes award winning short film “Skunk”) or the piercing drama and sincerity of “Processional” ( a piece Fritch wrote for his own wedding), this collection seamlessly integrates sounds culled from widely varied visual worlds into an immersive and hypnotic narrative of it’s own. There is a good chance you have heard his work before in a film (smarturl.it/wrfclips), a television show, a commercial, or in a number of GoPro videos (smarturl.it/wrfgopro), but with Settled Scores’ ongoing series you can hear the best of Fritch’s film music presented as satisfying and cohesive stand alone records.