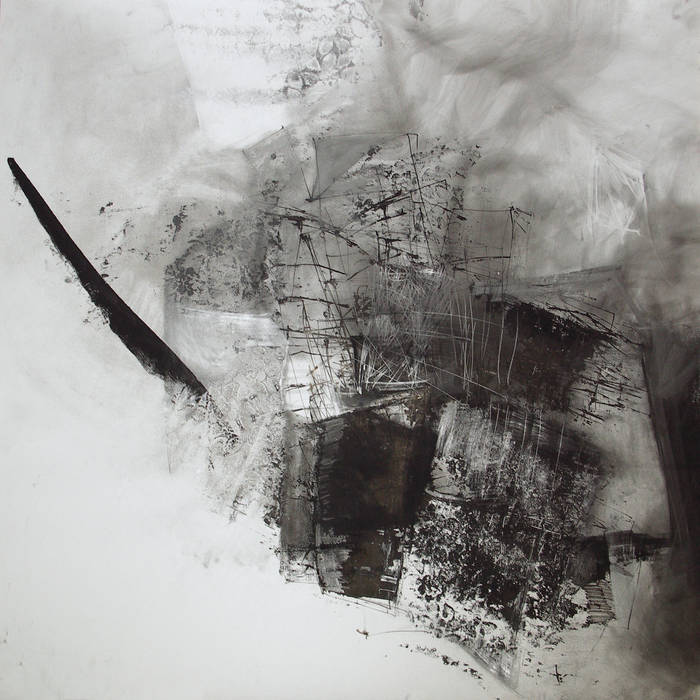 padredre Like you walked into the club just after taking some really strong psychoactives. Settled into a plush velvet couch, at first you're just digging the swinging band, and before you know it you've been staring at your hand for 20 minutes and trying to remember where you are.

Jeremy / HI54LOFI “Kicks off differently than previous WRF releases, more upbeat & jazzy, and really caught my headphones off guard (in a good way). Amazing front-to-back listen as always, but really dug the unexpected smokey jazz club vibes which *spoiler alert* eventually transform into something dark & haunted. A 'letdown' this record most definitely is not.” Favorite track: Free Radical.

Sailcloth I've been revisiting this album a lot since it's come out. William found a good vibe, and leaned into it hard. Sonically the instruments all seem to hit this perfect saturation point that feels like a pre-amp is about to melt out of it's channel strip. Well done! Favorite track: Free Radical.
more...

‘The Letdown’ is a record better identified by the vibe it creates rather than a particular genre or style. It’s dirty, unapologetically loud and charmingly haphazard. It’s the sort of self-educated, non-jazz record that critics of Moondog would have written off as impure. Frankly, we’re good with that. The strength of the record lies not with any collegiate-level classification, but in its ability conjure moods that just feel good, are instantly familiar and invite a certain nostalgia. The gritty, noir side of it, brings to mind the old black and white detective stories. The jovial, 1920’s romanticism, lends a bit of class and gives the sense that even though everything is falling to shit, we are going to power through it with a bit of song and dance.

Whatever one happens to take away from this album, ‘The Letdown’ is meant to be fun, help the whisky burn just a bit less, and keep the blood flowing. Read into it too much and you might spoil it. Guaranteed it is unlike any Fritch record to date.

BEST ALBUMS OF 2020 - "Unusually jazzy record for Fritch (at least in its first half), but nevertheless marked with the seal of a heady strangeness, with its atmospheres of retro cine-club and nocturnal wandering to the sound of an opiate jam between Lynchian jazzmen in full descent from euphoria to bad trip." (translated from French) (Rabbit) INDIE ROCK MAG

"Fun, laid-back and steeped in a classic film noir atmosphere, it's upright and respectable music from a bygone era, nicely dressed in a suitably old-fashioned outfit while bringing something fresh and daring to the table." - (translated from French) ROCK DECIBELS

"The sepia shades of the cover of The Letdown mingle with the images of (post-) modernism suggested by a sequence of concise chamber-jazz miniatures. Their rapid succession, like black and white frames, also appears to come from a distant time and a surreal present." (translated from Italian) - (Raffaello) MUSIC WON'T SAVE YOU

"It is unpolished, compelling, sepia-colored, old-sounding but also new and of an exceptional splendor. Sometimes very dark and at other times more cheerful." - (translated from Dutch)(JW Broek) - SUBJECTIVISTEN

"Retrospection and nostalgia, moments of clarity, mindfulness and silence. All that is represented in these fifteen compositions with the touching narrative and abrupt endings. Each episode let you know and feel more, while the time is playing its game." - SELECTED GOOSEBUMPS